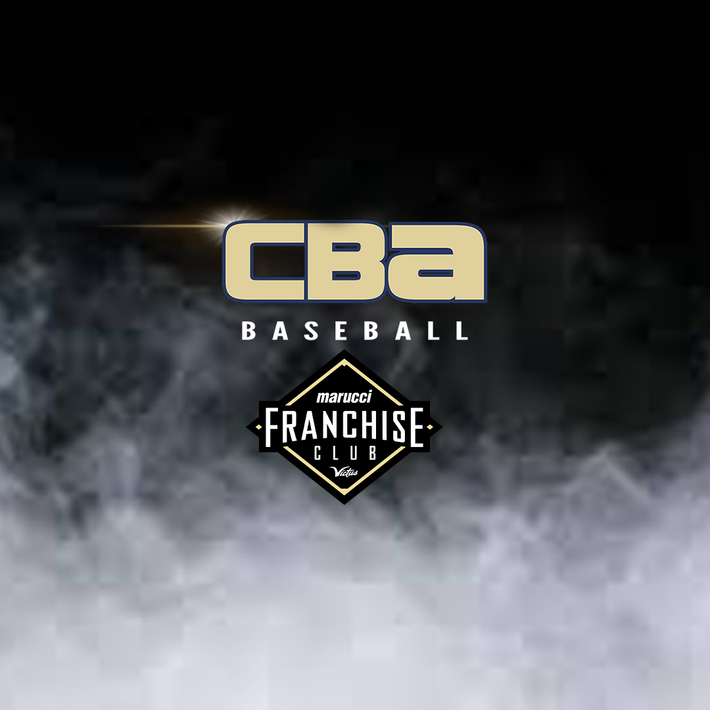 In the wake of the Coronavirus outbreak, we are beginning our 2nd year with Blast Motion to provide remote swing training with our players. With that in mind, Blast has proven to be a great tool for those who use it regularly as well as for us to be able to provide that remote coaching. During this mandated self-quarantine period, please use… 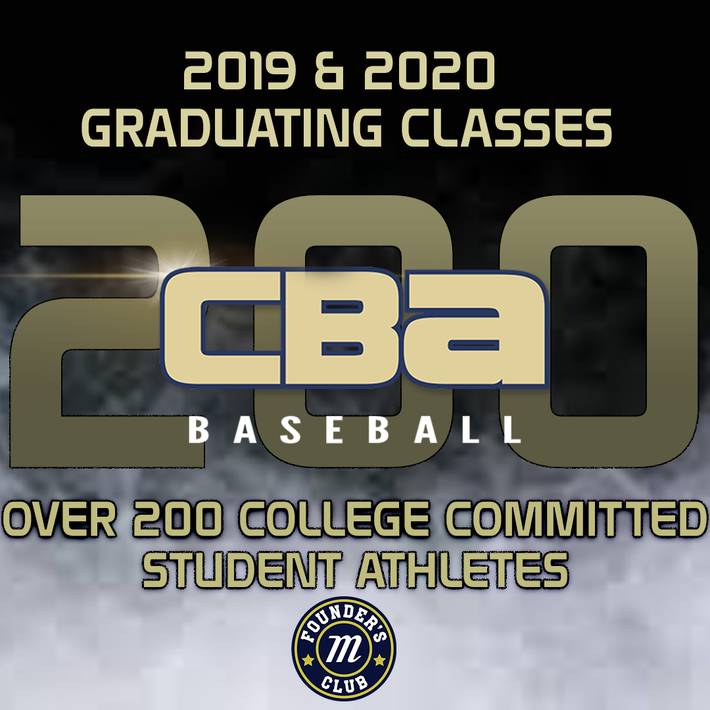 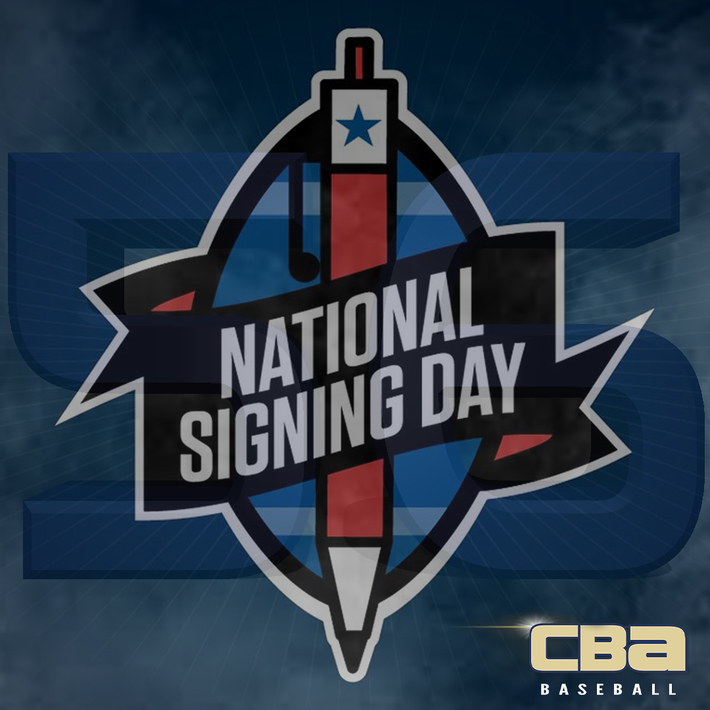 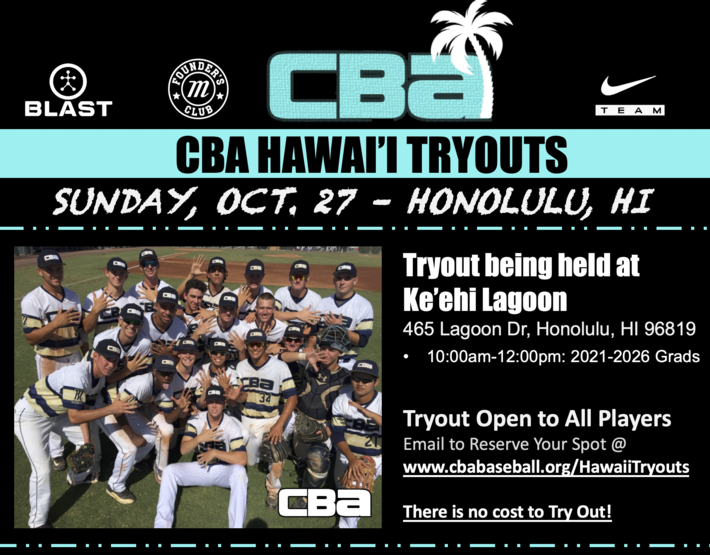 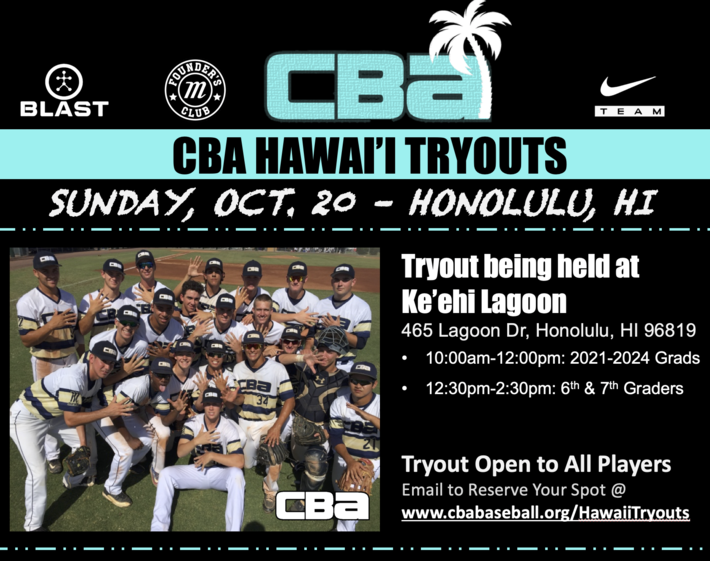 Former CBA Shortstop, Tyler Freeman, explains why he trains at Athletic Republic. After recovering from a torn labrum, Tyler went on to win the New York Penn League Batting Title and finish with a league leading batting average of .352 in… 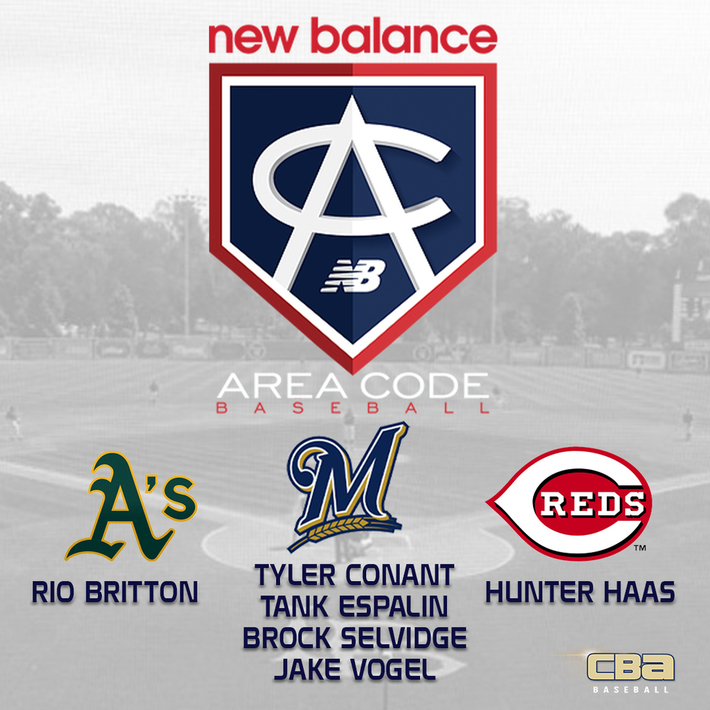 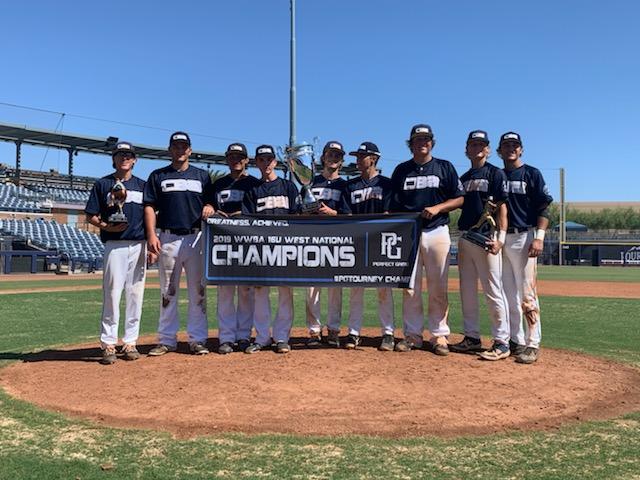 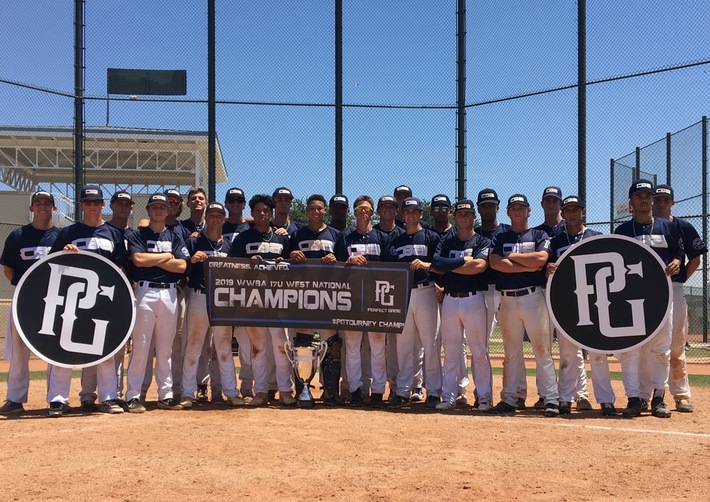 I attend Saint John Bosco High School and I am an outfielder. I have a solid 3.40 GPA.

OVER 120 COLLEGE COMMITTED ATHLETES IN 2019 CLASS 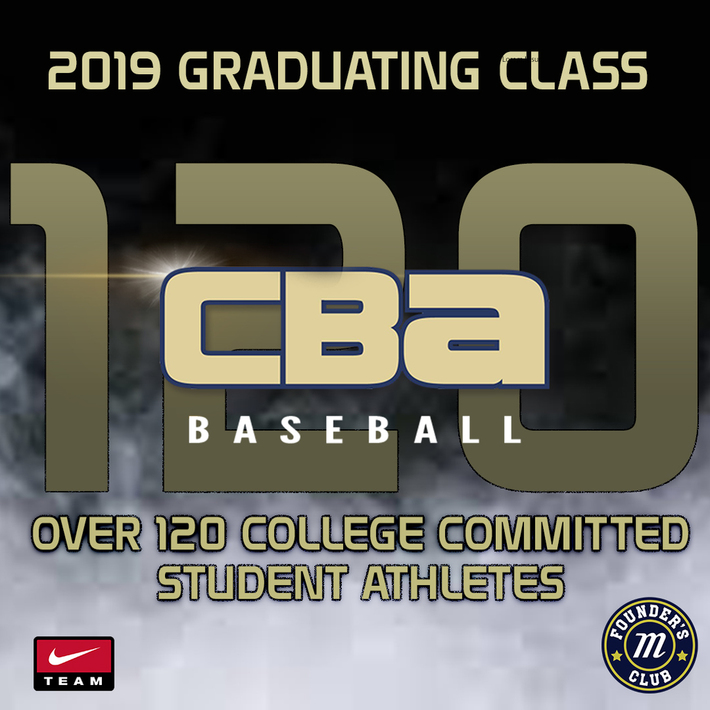 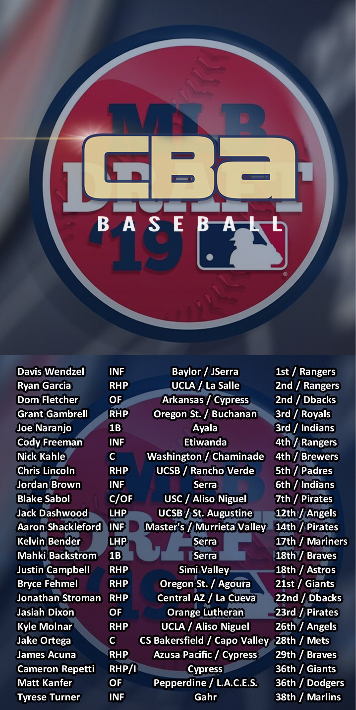 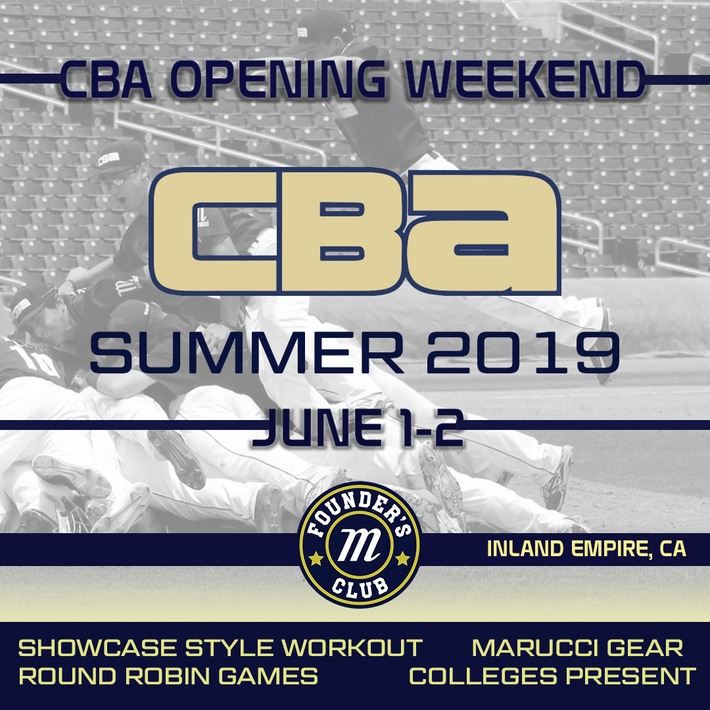 I'm US Citizen living in Aguascalientes, Mexico since I was a child. I'm a baseball player. I've been played since 7 years old.

My father and I are plannig to stay in South Pasadena around two weeks at Summer (July or August), but next year my parents are planning to send me to California to study my High…

THANK YOU TO EVERYONE WHO MADE CBA FUTURES SUCH A GREAT WEEKEND! 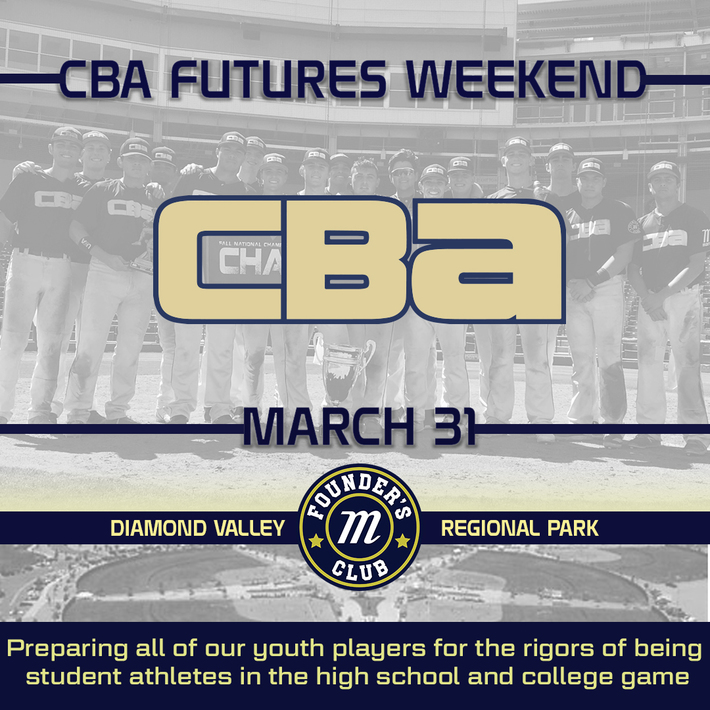 + 2020 OF/INF Brandon Burgos (Huntington Beach HS) showed why many college coaches are eager to see him this spring. Started the day by running a 6.87 60 yard dash…