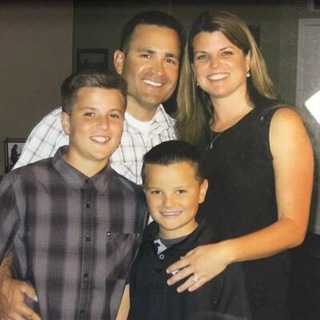 Jon Paino - Director
Formerly the Head Coach at Temecula Valley High School, and played a critical role in launching the baseball program at Chaparral High School, Jon brings over 20 years of baseball coaching experience to CBA. With 15 years in high school baseball and 15 years in the club arena, he has worked side by side with USA Baseball by previously running the NTIS program and assisted Perfect Game in running showcase events and tournaments in order to put his players in the best position possible to reach their baseball goals.  Jon has directly worked with hundreds of athletes and enjoys seeing them reach their goals and move on to the college and professional ranks, in addition to furthering their educational endeavors.
. 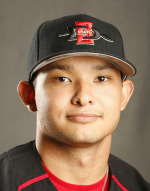 Joe played his college ball at the University of Hawai'i for 2 years, where he was an All-American shortstop. He then transferred to San Diego State and signed after his junior year with the Atlanta Braves and played in their organization for 2 years. He continued on to play independent ball for 5 more years.

Joe is the son of Mike Spiers, who founded and developed ABD Academy, which during his time was one of the most prestigious baseball academies in the U.S. Joe has a history in player development with ABD, where he served as the hitting, fielding, and base running coach for the High School Program for 6 years. He headed up Baseball Operations at the Robinson Baseball Academy in Pittsburgh, PA, for a year, served as an evaluator & coordinator for Perfect Game.

Joe has a passion for player development and will head the on-field development of all players that come through CBA. 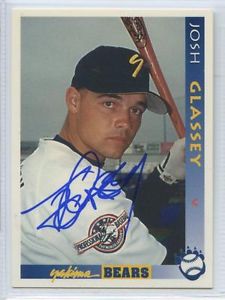 The Los Angeles Dodgers drafted Josh as a catcher in the second round in 1996, being the first catcher taken that year.  From 1996-2001, Josh played professionally for the Dodgers and the Diamondbacks organizations.

Josh Glassey has 16 years of coaching experience. He started coaching camps at JP Longball in San Diego in 1998 where he became Head of Baseball Operation as well as an instructor there from 1999-2009. During his time here he also coached baseball camps at Westview High School, the University of San Diego and Pepperdine University. Josh came to Francis Parker High School in 2002 as Head Assistant Coach, Hitting Coach, and Pitching Coach. Also in 2002, Josh managed the JP Longball NBC college wood bat team. In 2003 Josh moved to San Diego City College for one year as the Hitting and 1st base coach. In 2007 Josh started the SDL Rookies Baseball Club, which became known as the ABD Rookies, for baseball players ages 13-18. He has a history in recruiting with San Diego City College and player evaluation with Perfect Game.

With his extensive background, Josh plays a vital role in helping CBA players move on to play collegiately and professionally. 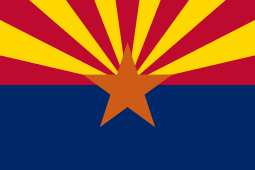 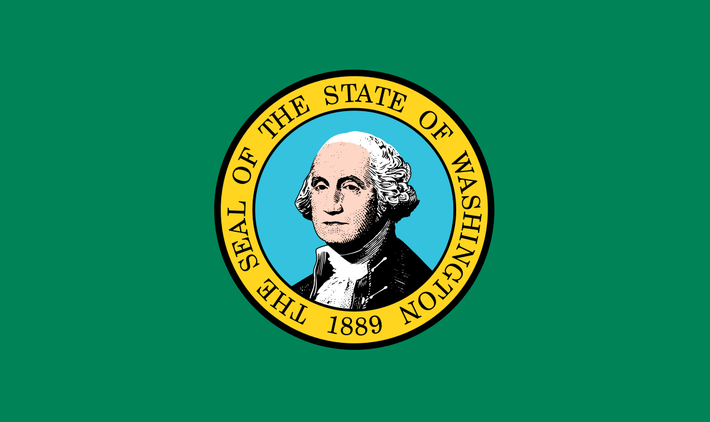