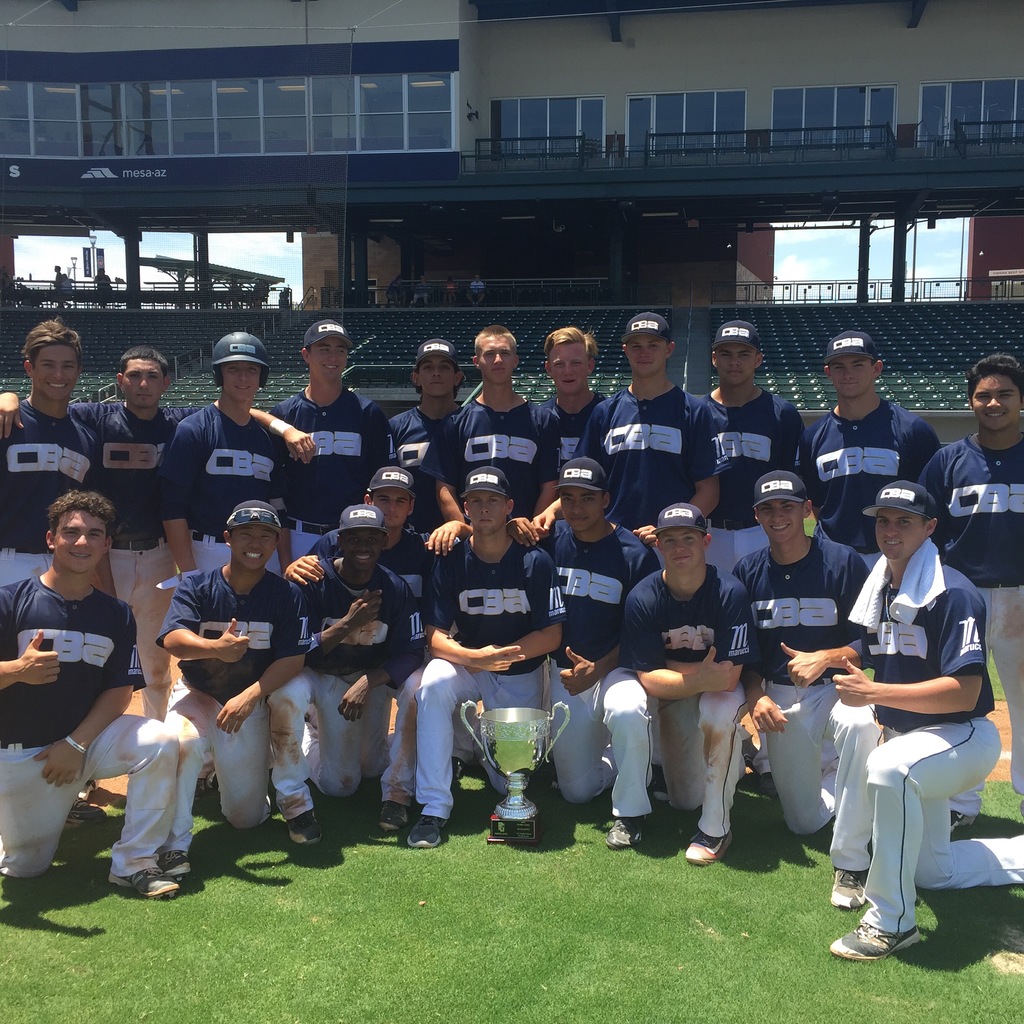 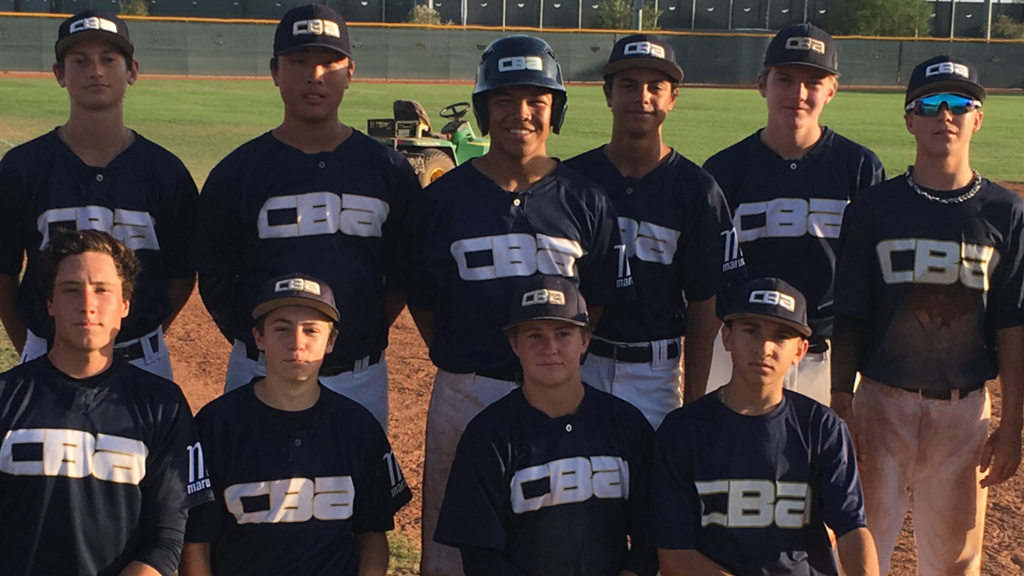 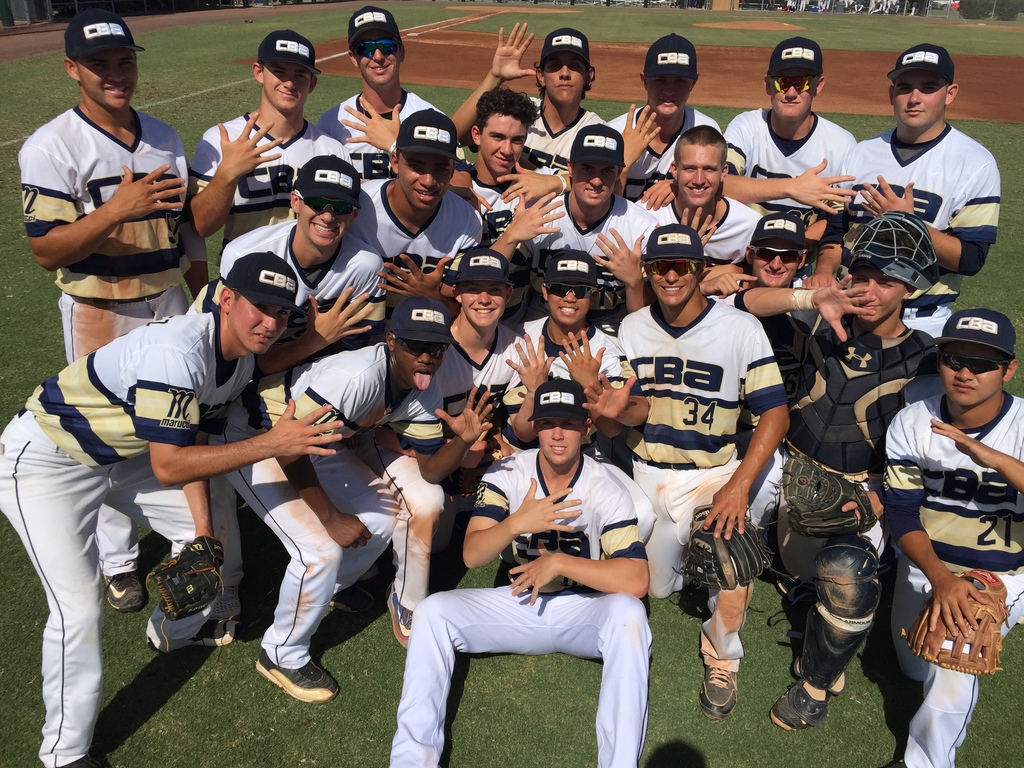 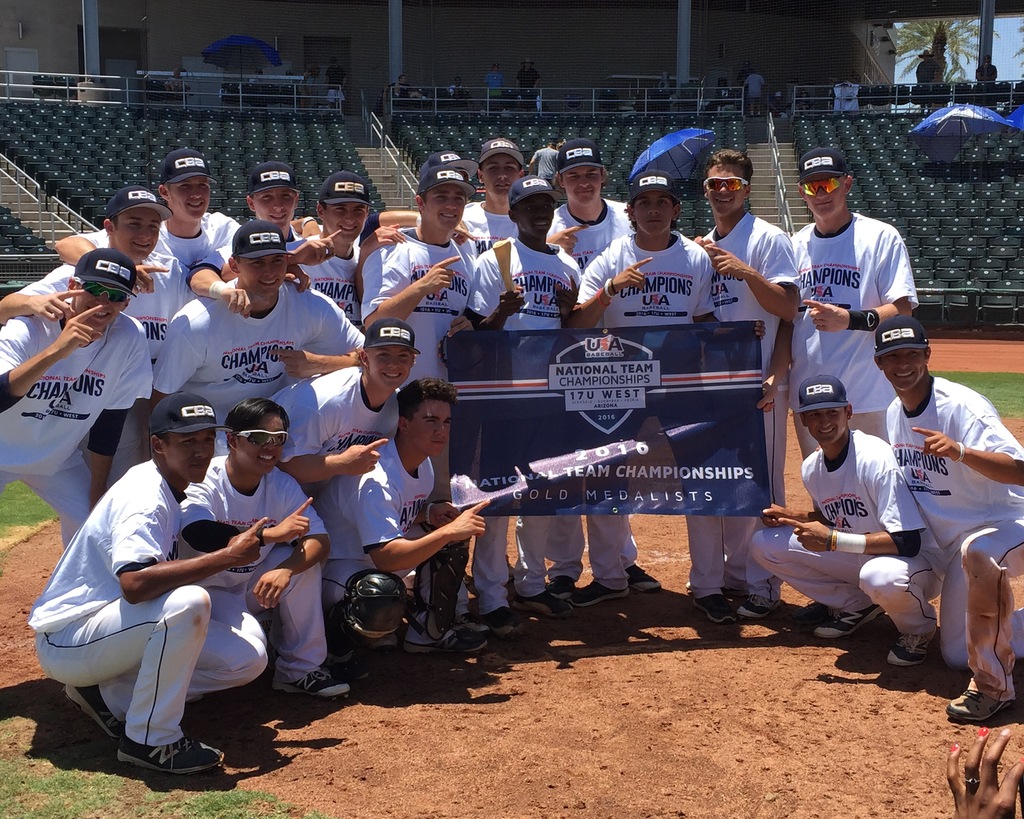 Hello! I'm new to CBA. I am 12 years old and recently began my first work outs with a youth team in San Diego, California (Wave). I look forward to learning, advancing my way into the organization and continuing to play this great game with all of you. #thenewguy

USABASEBALL.COM - CBA Places Players on the Path to Team USA

CBA Places Players on the Path to Team USA 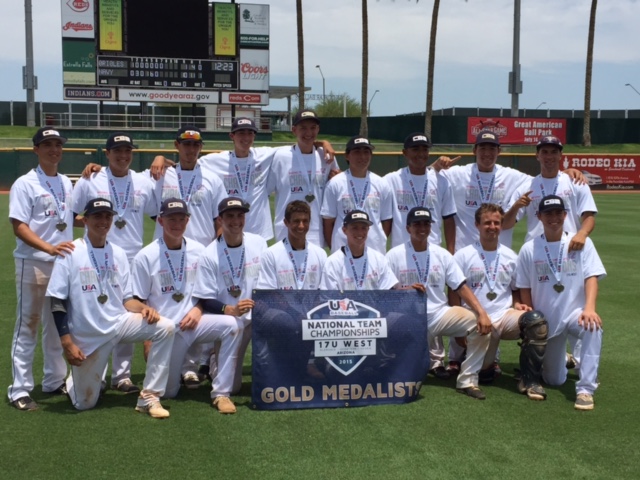 After Rec league Team Championship game, Allstars and then a new chapter in work, discipline, and fun...CBA

CBA Players Given the Opportunity to Give Back In conjunction with the Mike Spiers Foundation, we are proud to offer our High School players the opportunity to earn community service hours and to give back to the youth in our program by promoting the game of baseball. We believe that all of the players in our high school program have the exceptional ability to lead, and we would like to help them…

Kurt Ainsworth CEO and Co-Founder of Marucci to CBA Baseball 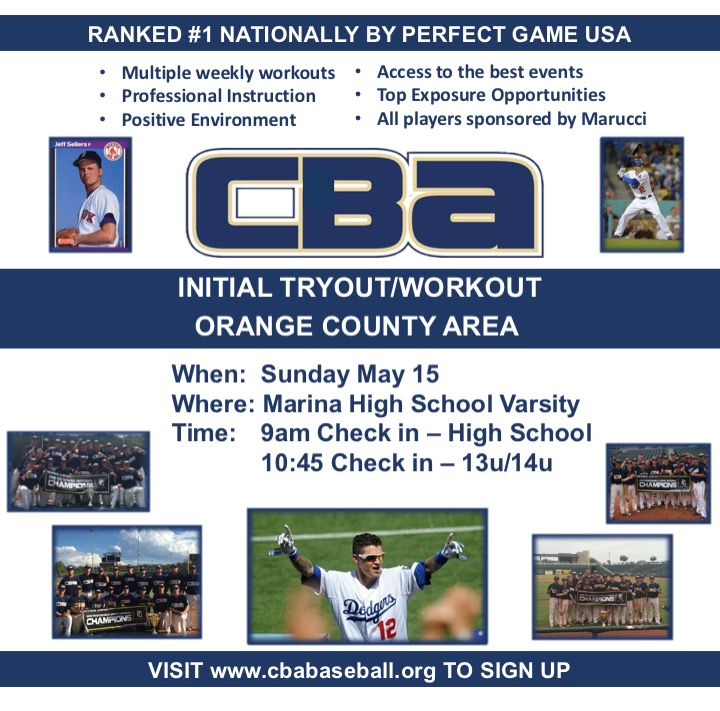 CBA Baseball would like to welcome former big leaguers Jeff and Justin Sellers to the CBA Staff.  If you are interested in working out in Orange County with Jeff and Justin, along with the rest of… 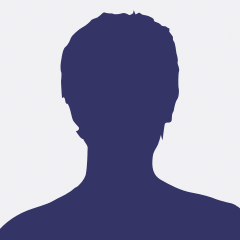 Are you Eligible? New NCAA Academic Requirements Begin This Fall

Parents and athletes - with most high schools completing their current student and incoming 8th graders course selection for next school year, we wanted to remind everyone of the new academic standards set by the NCAA for student athletes.

In an effort to bolster academic… With many amateur baseball programs today pretending to be what they're not, we felt that it's a good time to touch on topic of Scoutball, what it is, and how it's meant to benefit a high school player.

What is Scout Ball?

Scout leagues in Southern California are built by MLB organizations'… 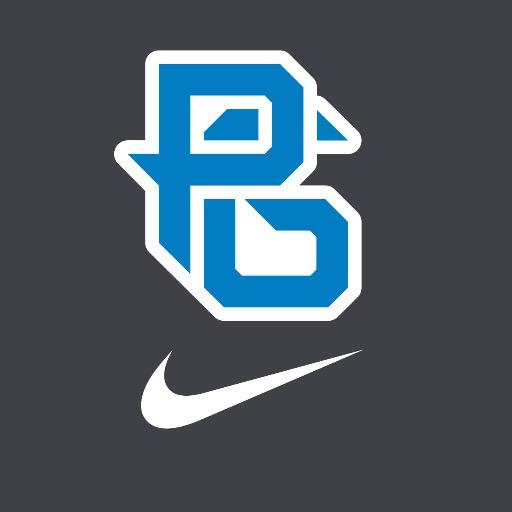 CBA TEAMS RANKED IN THE TOP 10 Over the last decade, college recruiting has evolved into a more competitive industry than ever. With Perfect Game and USA Baseball taking center stage with their tournaments and events, their are countless other camps and "showcases" for players to attend and for parents to spend $1000's of dollars on over the course of their kids' high school career. On top of…

strong character is at the foundation of a great player and a fine person.

" Be more concerned with your character than your reputation.Character is what you really are reputation is just what you appear to be"  Coach john wooden

Dress for Success - Taking Pride in Your Appearance 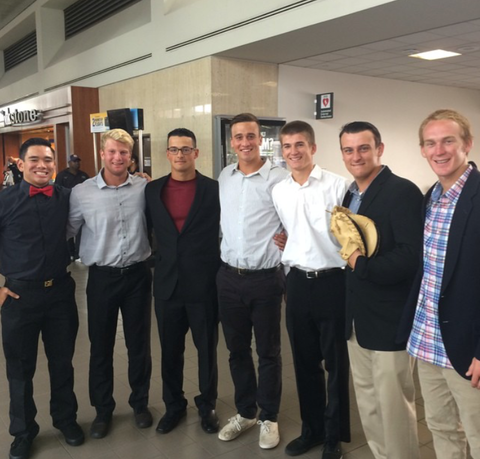 For those of you who wonder why we as a program pay just as much attention to our dress code off the field as we do our uniform code on the field, here is a fun story that took place recently that we'd like to share with you.… 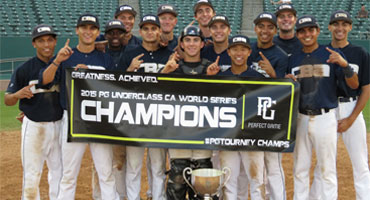 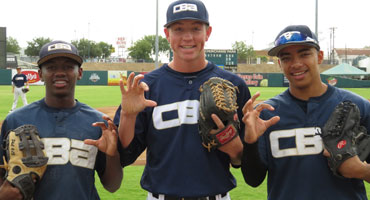