The CBA College Camps provide a good player-to-college coach ratio. On Day 1, players will participate in skills testing, defensive position training groups lead by the attending college coaches. The 2nd day will consist of Game-Play. This camp is ideal for competitive High School and Junior College Players that are seeking to be identified as college level prospects by some of the best college programs nationally. Both days will be Live Streamed to D1 Colleges who are unable to attend due to current NCAA Rules.

Players are also given the opportunity to meet and learn from the college coaches, who will be on the field with the participants throughout the event. The CBA College Camp is open to all who would like to attend. This is the ideal camp for uncommitted Juniors, Seniors, or any player who has an interest in a smaller division programs.

Below is the list of colleges attending this camp: 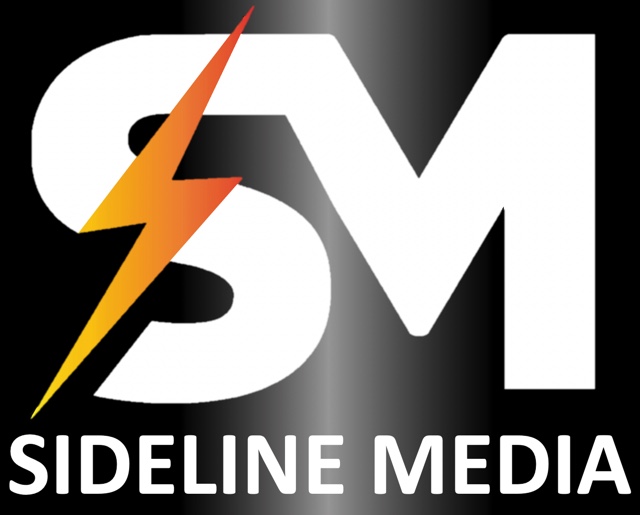 Register for the CBA Camp Below and complete the following 2 Steps:

*All fees once paid are non-transferable and non-refundable

1. Pay the Camp Fee Through Eventbrite