Congratulations to the CBA Rookies for making it to the Final Four of the Perfect Game/Evoshield Upperclass National Championships last week.

Perfect Game has released its official All Tournament Team from the 2013 PG/EvoShield National Championship (Underclass).  The event was held Sept. 13-16 at Goodyear Ballpark and Camelback Ranch in Goodyear and Phoenix, Ariz.  The players selected were based on first-hand observations as well as statistical data compiled using GameChanger, the official scoring application of Perfect Game. 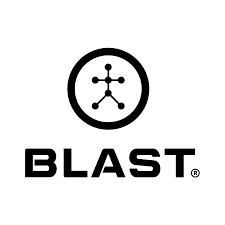